Trees for the Future Success Stories

For every diploma frame sold, Herff Jones and Framing Success provide funds to Trees for the Future to plant one tree. These trees are planted with purpose to benefit impoverished communities like the farmers highlighted below.

Take a look at the stories below to see how your frame purchase can have a direct impact on communities in need. Learn more about the Herff Jones and Framing Success partnership with Trees for the Future here and the employee who started it all here. 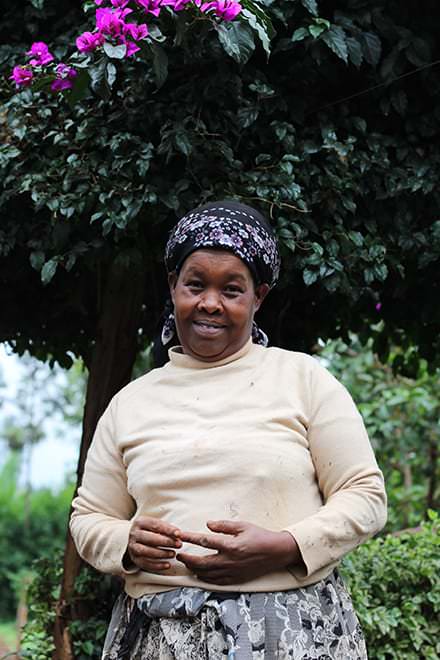 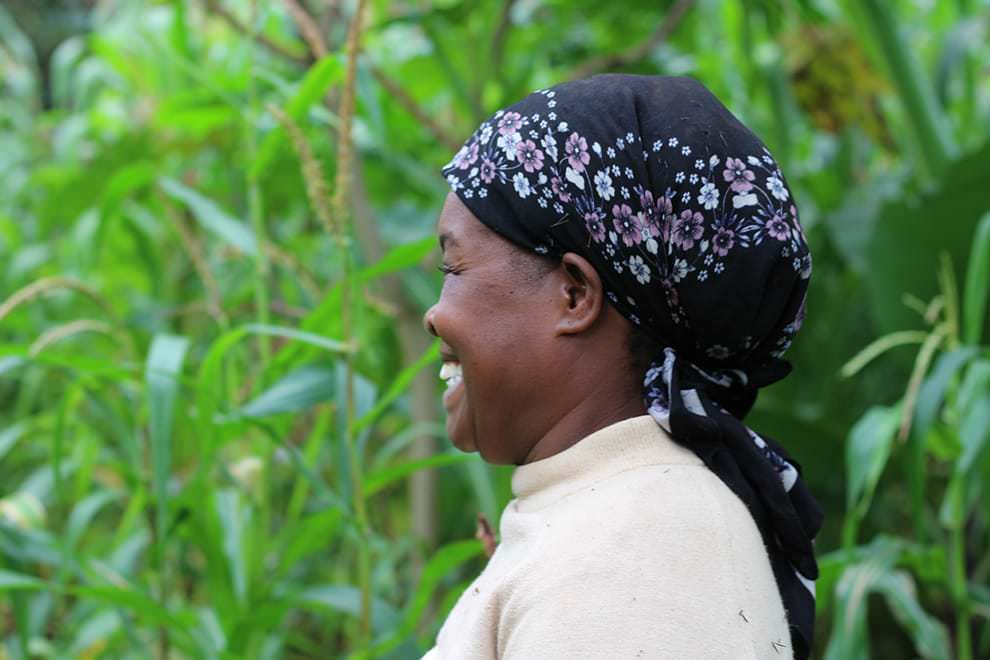 Susan smiles ear to ear when talking about the transformation she and her land have undergone since joining Trees for the Future in 2016. When she started, her situation was “not very good at all,” but today she knows how to plan and optimize her land to its fullest potential. Her family used to have very limited food options from their homestead and endured long periods of little variety in their diets. Now, she shows off her tomatoes, passion fruit, tree tomato, papaya, maize, cabbage, kale and potatoes — and that is just one section of her garden! She is able to eat a more diverse diet, while still having plenty of excesses to sell at market. Success at the market has allowed her to pay school fees for her children and grandchildren. As she talks about the future, she also shares her hope to establish enough capital to set up a grocery and produce store in the coming year. Susan’s plans for the future have grown substantially since starting the program, and she looks forward to maintaining her Forest Garden for years to come while teaching her children and grandchildren the valuable lessons she has learned through her training. 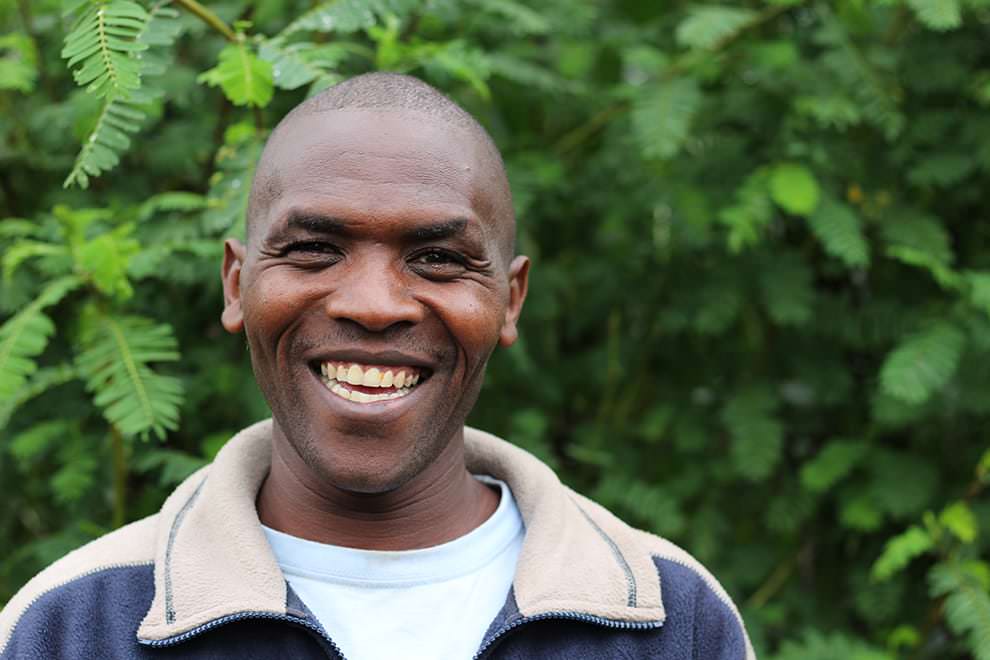 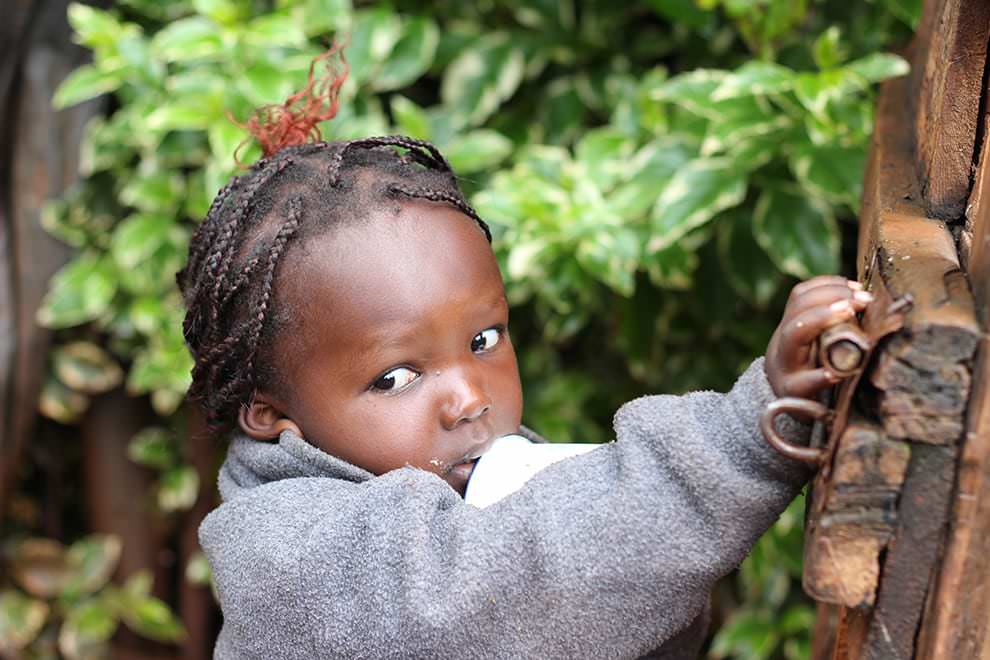 Samuel lives on his one-acre plot with his wife and three children. Year after year he grew the same crops with diminishing results. His soil was exhausted and he didn’t know how to improve his land and circumstance. He felt like his land was without plan or purpose, but in 2016 Samuel joined Trees for the Future and that all changed. He soon learned the importance of rotating his crops, his TREES technician taught him how to build a nursery and he began planning and planting with purpose. Samuel says his biggest success has come from learning to grow tomatoes in the off-season. Using his seasonal calendar training, Samuel is now planning his tomato crops around the high-demand periods when the market is void of tomatoes, and he is producing in droves. Where he used to grow only a few crops, Samuel now tends to many different vegetables, grains and fruits. With a living fence protecting his garden, fodder trees to feed his cows, fruit trees to feed his family and a variety of healthy vegetables year-round, Samuel said simple, “My land is smart.” Today, he is proud of his land and is thankful to be able to pass it down to his children and grandchildren someday. 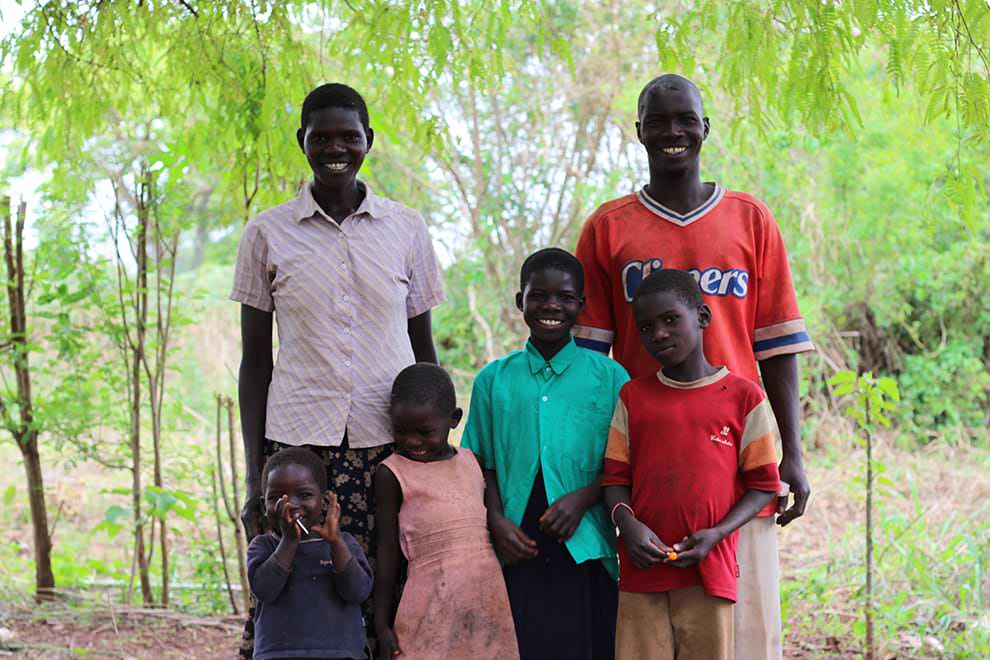 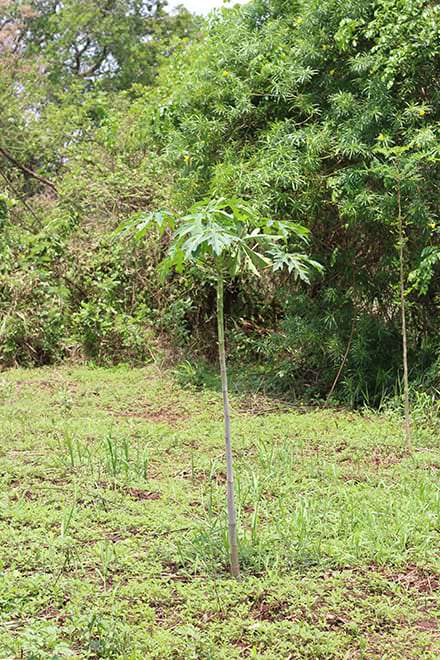 Obia lives with his four children and wife in Kole, Uganda, and is finishing his second year with the Forest Garden Program. Obia finally feels secure feeding his family during the dry season. He and his wife previously grew only maize and sorghum on his land — harvesting and selling a few times a year. They needed to live off of their biannual proceeds year-round, which required careful savings and planning. This left them vulnerable to problems with their crops such as disease or pests, and dependent on unpredictable market prices. Now, Obia grows onions, eggplant, green pepper, tomato, pumpkin and boyo (a local leafy green) from seeds provided by Trees for the Future. Learning about the benefits of a vegetable garden, as well as the benefits of intercropping, Obia has added sweet potatoes, yams, sesame and cabbages on his own. He now has vegetables and fruits available on his own land throughout the year and his family no longer worries where their next meal will come from. 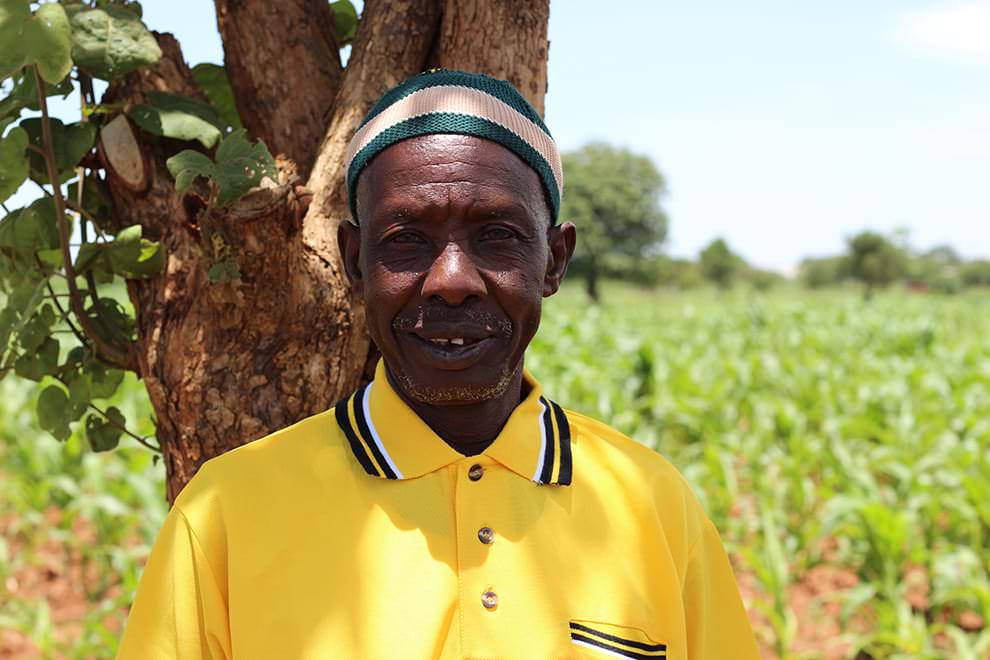 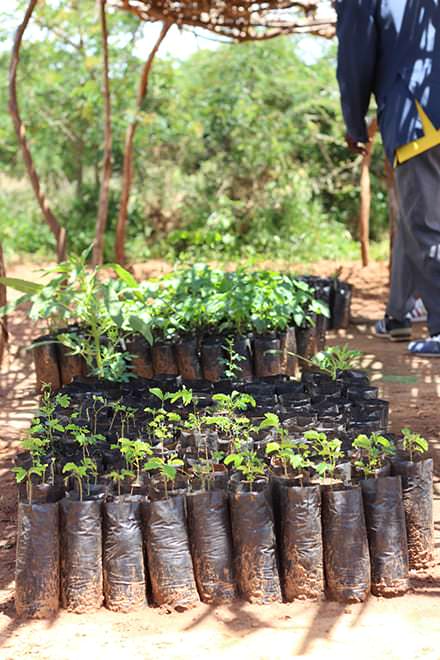 Ramadhani thanks Trees for the Future for giving his land a plan. Previously, Ramadhani broadcast seeds across his soil and hoped for the best. Much of his land was wasted and unused. He’s now thoughtful about how he plants, creating a living fence around his plot, and planting his seedlings in a nursery. He places his seedlings in well-spaced rows, and intercrops with trees. Through Trees for the Future, Ramadhani joined a farmer group, where he gets support and shares ideas. Together, they’ve built a larger nursery and spend time helping one another. 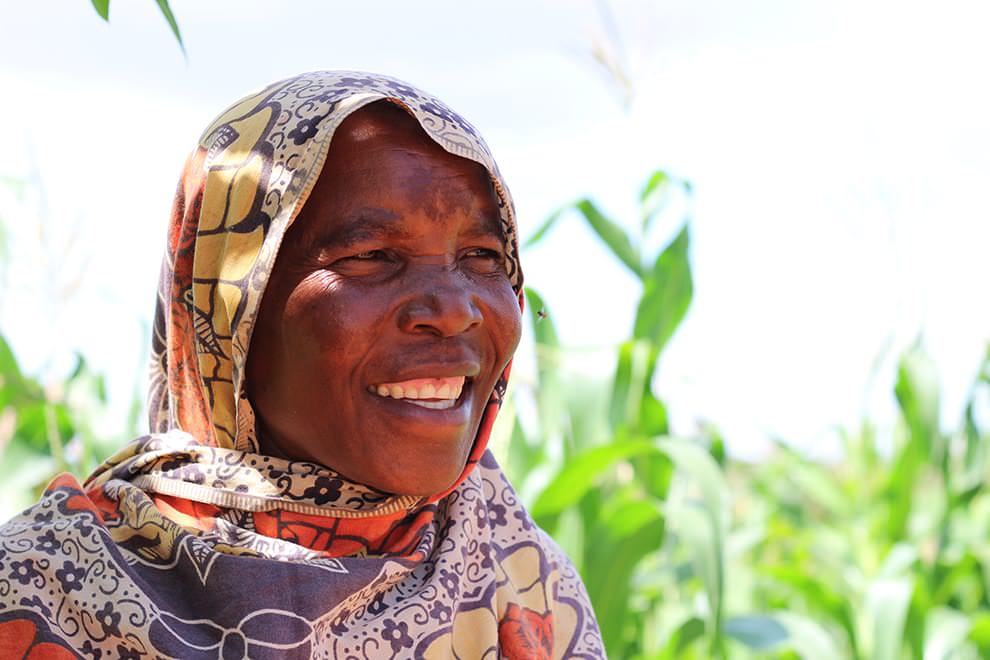 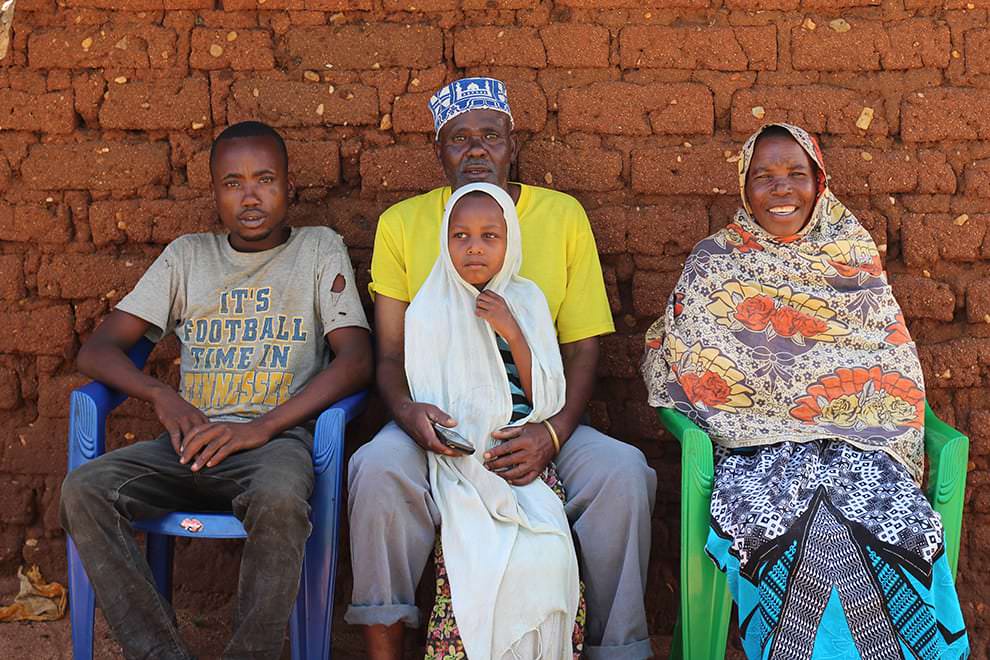 Ending her second year, Safia looks forward to her vegetables growing for her family to eat and to sell at market. She will grow okra, pumpkin, amaranth and spinach, alongside the sunflowers, maize, and chickpeas she currently grows. Through her training with Trees for the Future, Safia’s land has been given renewed purpose. She plans and plants crops thoughtfully to maximize her land and the health of the soil. Moreover, she enjoys the camaraderie of her farmer group and often barters and trades among the group. With the proceeds from selling vegetables at the market, Safia looks forward to establishing savings for the first time and hopes her children will be able to attend higher education.

Graduate in School Branded Caps & GownsEvery year, millions of college students will proudly walk across a stage, recognizing a pinnacle event in their lifetime – their graduation from college. Colleges and Institutions alike should be recognizing these graduates’ proud moments with a cap and gown that personalizes the graduation …

There is nothing more impactful on your career and personal development than having great mentors — people who have experience in your field and are willing to guide you, provide you with real feedback, and help you grow. Here’s how to find one and make the most out of this …