When the Struggle is Real, Adapt 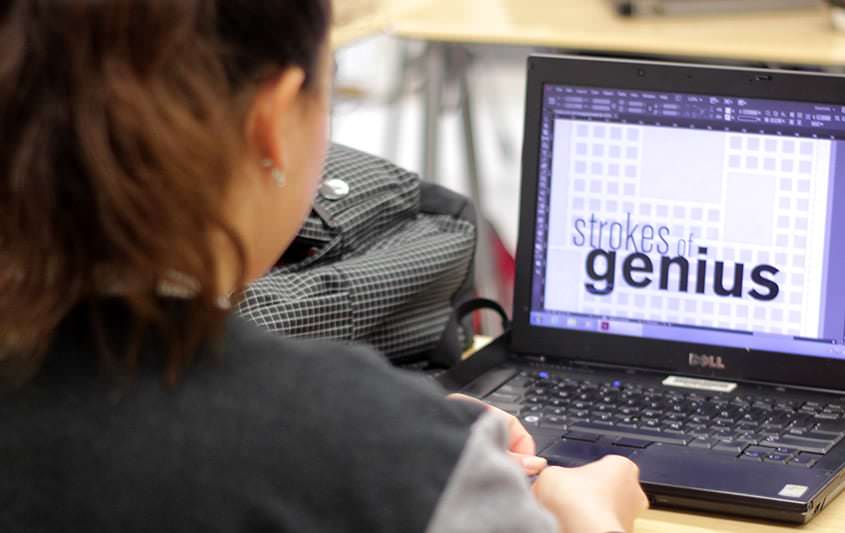 Erinn Harris had everything figured out. She ran the well-oiled machine that was the yearbook program at Thomas Jefferson High School for Science and Technology. And, she had a system in place.

“Tell them what needs to happen, print at 100%, conference, and everything will get done. Because it always gets done,” the Alexandria, Virginia adviser said.

That was the plan for five years. And it was the plan at the beginning of the year. But then, she said, 2018 became the year of, “Oh So Real.” 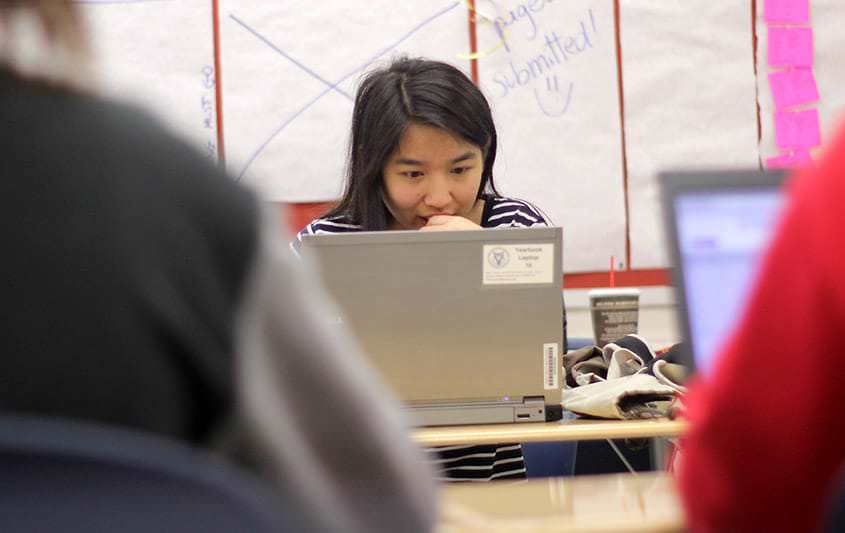 “My class was comprised of two sophomores, two juniors and two seniors,” she said. “Even though I knew only two of these six had a year of class experience under their belts, this is how I started the year. And as of December, we were behind by 49 pages and more proofs than I’d like to admit.”

It was winter break and she needed to start over. The plan from the past five years was not going to cut it anymore. So, she changed.

“The key to adapting to the circumstances of your year is to know yourself and know your kids and figure out what they need to be successful, understanding success may just look different year to year,” the master journalism educator said. 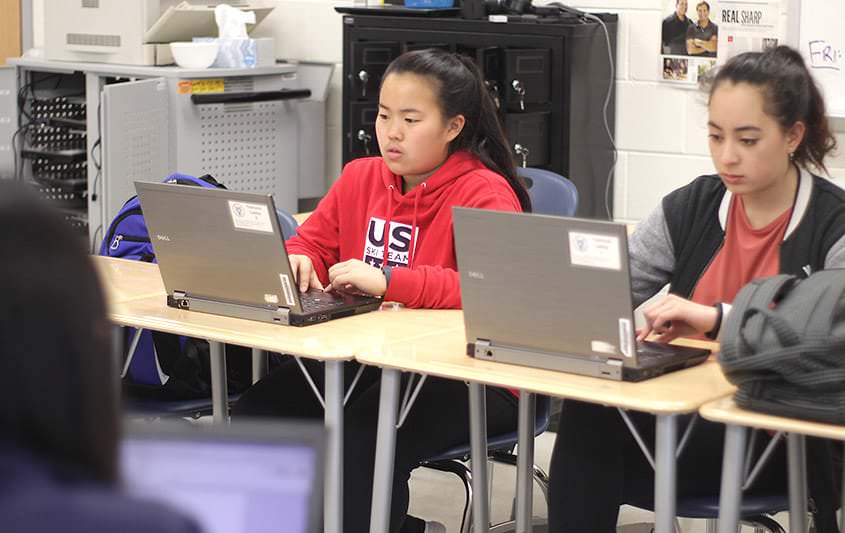 This year, she said, the staff needed structure. In January, she created it.

The form dictated how the class ran. Each day, she used responses to create individual goals. Then, in class they followed a new agenda. They shared celebrations, moved to a short lesson, spent 30 minutes on goal work, then 30 minutes planning for upcoming deadlines. To finish the period, staffers filled out their exit tickets. 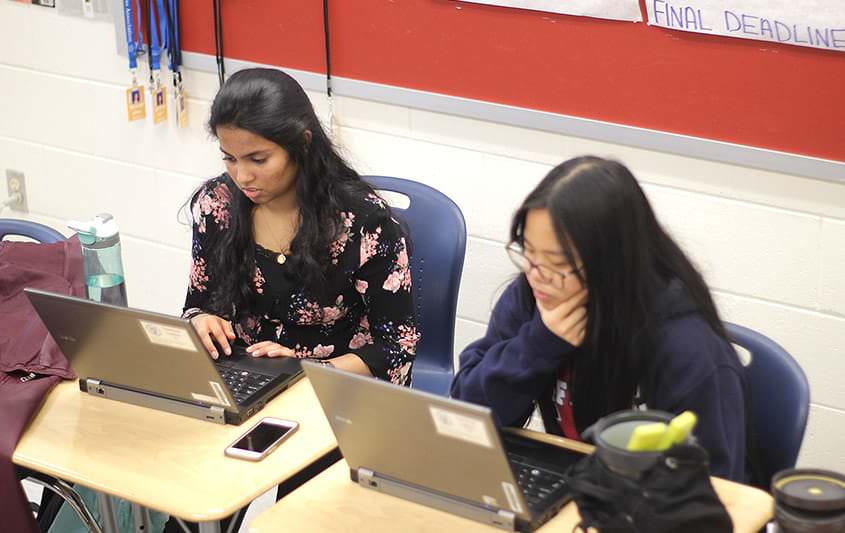 No longer a, “Here’s what needs to get done, now do it,” adviser, Harris focused on celebrations.

“When you’re having a rough year, that’s what’s going to get you through,” she said. “The knowledge that the experiences we’re going through are so thoroughly relatable. All you have to do is find a way to adapt to what life throws at you.”

Read more yearbook blog stories about advisers like This Little Rectangular Game-Changer and It’s Time for the Talk.

A carefully crafted policy can make a difficult time a little bit easier for you and your staff and may even provide some comfort to a grieving family and community.

Captions are the most read copy in a yearbook because they provide immediate information about what is happening in the photographs featured on the spread. As such, they should be filled with facts and details that the reader wouldn’t otherwise know.

The magic of yearbook lives on.We all know the traditional functions of a yearbook. Of course, it’s a memory book, a history book and the year’s consummate photo album. Without a doubt, it serves as a record and a reference tool, too. We’ve asked, “If it’s not in the book, …